Magento is our forte!

Zynovo is a full-service digital commerce agency, focused on end-to-end implementations of the most flexible enterprise-class commerce platform to help online merchants fulfill their business and e-commerce goals in a way that is both economical and efficient. We provide strategic planning, design, development and post-launch maintenance. 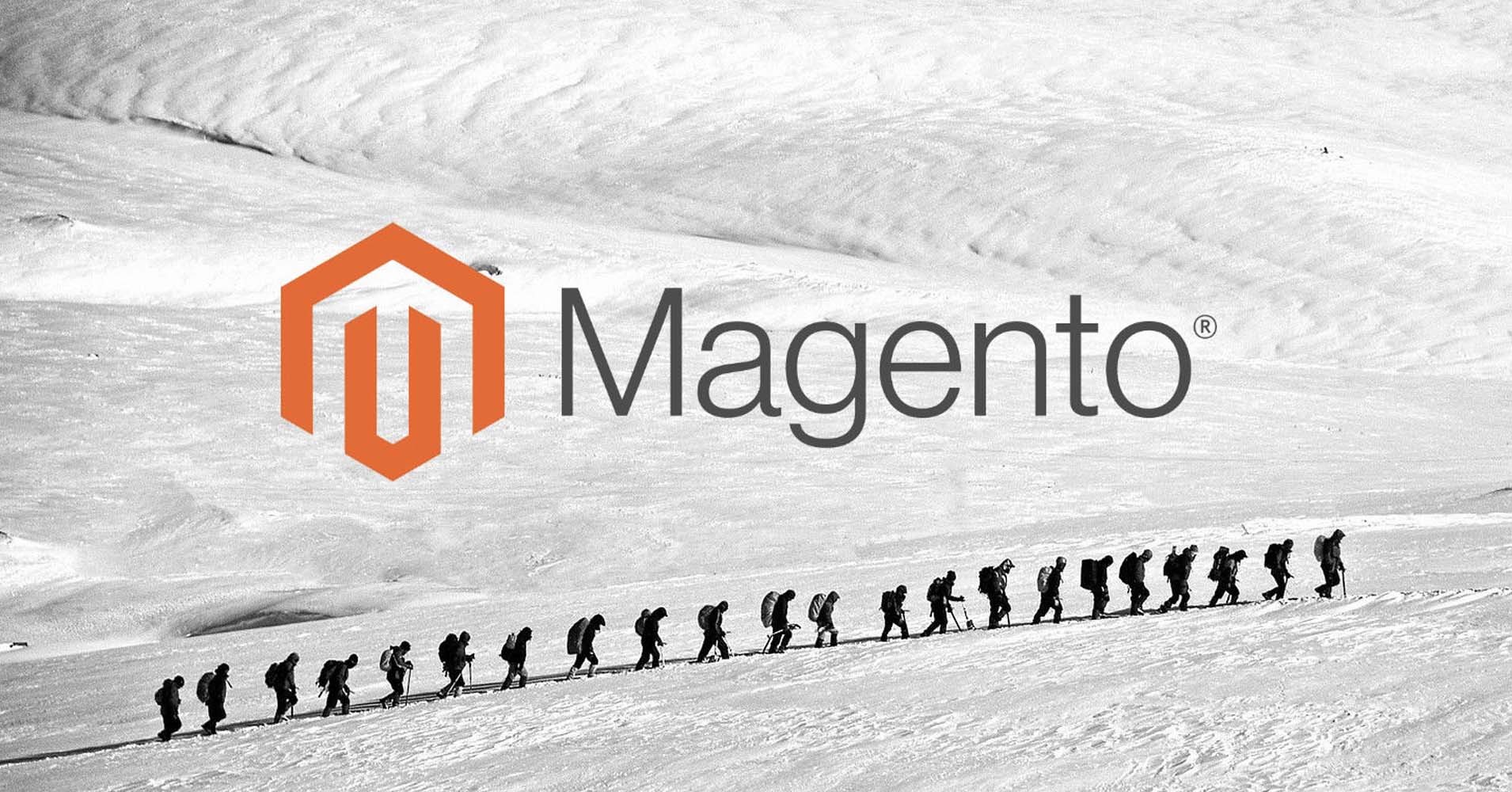 The arrival of Covid-19 in late March has placed a lot of eCommerce merchant’s plans on the back-burner. Among them was the planned migration from Magento 1 to Migration 2. Although Magento gave their customers plenty of notice, the withdrawal of support for Magento 1 has surprised some and left them scrambling.

For those of you who had some negative experiences with Magento 1 and are dragging your feet making a move to Magento 2, here are a few insights as you can consider your next step in Q4 2020. Magento 2 is only distantly related to Magento 1 and, except for the modular chassis, has been significantly re-engineered. This has involved implementing support for newer technologies, reworking programming patterns, improving usability, and optimizing the platform.

Extensive developer documentation for Magento 2 has now been published on their website, targeted to all Front-end Developers, Back-end Developers, Solution Specialists, and Magento Admin Users. The Magento website and the entire codebase is now versioned and published in GitHub, not to mention the issue and bug tracking systems being adopted and free online on-demand courses offered by Magento as part of an introduction to Magento 2 development program.

Magento 2 has added support for some of the most recent web technologies, as asynchronous resource load with dependency management (Require JS), mobile and responsive browser support, HTML5, CSS3, and JavaScript-based dynamic interactions with the integrated, declarative templating system and Model-View-View-Controller programming patterns (Knock Out JS).

In addition, support for Compass, Grunt, LESS, and media queries has also been introduced, as well as application modes (namely default, developer, and production). PHP namespaces, API definitions, Service Contracts, and Object Factory programming patterns have been implemented all over the Core code, Interceptors and Dependency Injection allow for static code compilation, better and safer extensibility, and customization. Support for Automated Testing has also been added, covering most of the core functionalities and giving extension developers a useful tool, thus ensuring better quality code.

Important parts of the application, for example, the checkout, has been reworked and is much more linear and simplified, focusing on driving users to the purchase completion. Caching has also been significantly improved in these areas.

Magento vs. the Competition

Since Covid-19 has thrown a wrench into the works of regular business, there has been added attention given to eCommerce platforms, and there are currently 12. The new list includes Magento, Magento Enterprise, Shopify, WooCommerce, BigCommerce, Volusion, Hybris, Demandware, Prestashop, Zencart, 3dcart, and Squarespace.

These are Magento, Shopify, and BigCommerce. Each of these shopping carts has a long history of supporting small and mid-sized businesses and now features a plan or product that specifically caters to larger eCommerce businesses in the enterprise category. Magento has Magento Commerce or Adobe Commerce Cloud, Shopify has Shopify Plus, and Big Commerce has an Enterprise version.

Magento Community makes its entrance around $5M+ in annual revenue since it’s more flexible and scalable than the SaaS contenders. Magento Enterprise moves to the top for merchants selling over $25M, and Shopify Plus and BigCommerce have yet to close that gap. 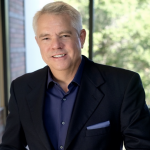 Adrian Nunn’s industry expertise spans two continents and two decades. It includes strategic marketing roles with the following clients: DHL, Johns Hopkins Medicine, Craftsman Tools, UCSF Health, Guess, British Telecom, Siemens, Smart & Final, and the World Trade Center Institute. He believes that we have only scratched the surface of what is ultimately possible with eCommerce. Also, the next five years will see significant change coming to every category of physical retail and that internet first brands are going to be the winners by being built with a focus on accessibility, sharing, and global participation.

Adrian holds a BA in Economics and Politics from Kingston University and, more recently, an Executive Diploma in Leading Digital Transformation from UC Berkeley – Haas School of Business.